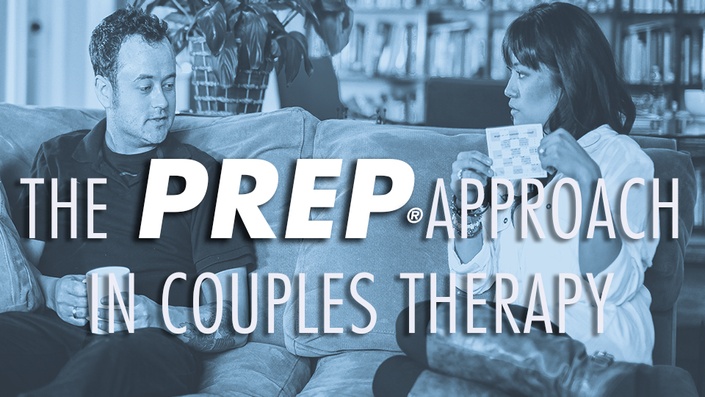 The PREP Approach in Couples Therapy

The coupon code you entered is expired or invalid, but the course is still available!

The PREP Approach in Couples Therapy

Learn research-based skills and strategies that will make you a more effective couples therapist.

This online training, which consists of the best footage from two prior in-person events, is a masterclass presented by internationally recognized scholars Drs. Howard Markman, Scott Stanley, and Galena Rhoades. Their insights and commitment to sound research have led to advances in many areas of marital and relationship health, including communication, conflict management, and commitment. In this training, participants will learn how to use PREP’s evidence-based strategies in couple therapy. While PREP was designed as a psycho-educational program, the key concepts are particularly potent and easy to use, in the context of therapy with couples or individuals. The skills taught in this online training significantly augment major couple therapy approaches, including Emotion-Focused Therapy (EFT), Integrative Behavioral Couple Therapy (IBCT), and Cognitive Behavioral Couple Therapy (CBCT).

WHO WILL BENEFIT FROM THIS TRAINING?
WHAT CAN YOU EXPECT TO LEARN?
How to increase your ability to help couples . . .
Additionally, you will learn . . .

Receive 12 CEs upon completion of this course!

CEs are available for purchase through R. Cassidy Seminars. 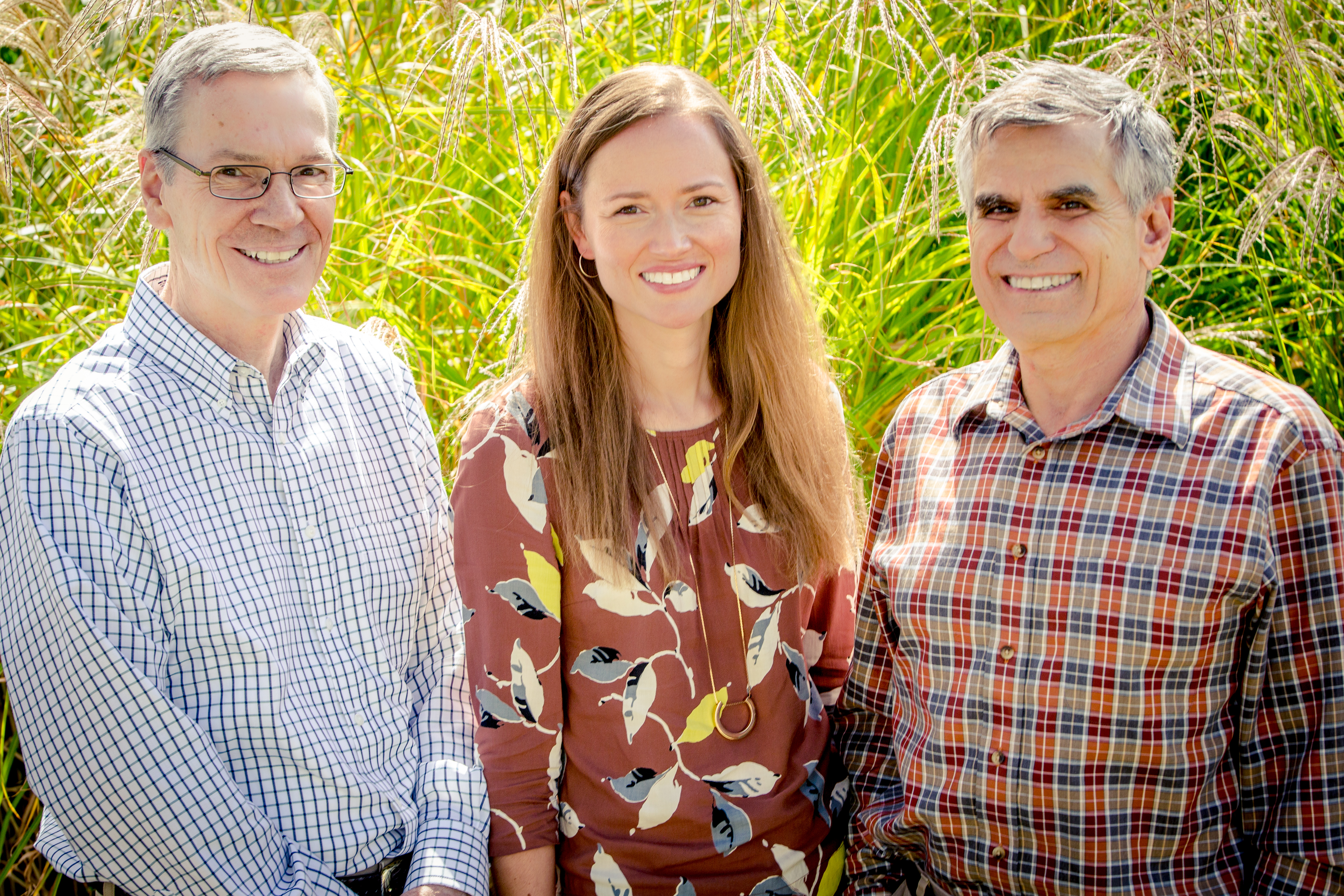 Howard Markman Ph.D. is a professor of psychology at the University of Denver and a co-owner of PREP, Inc. He is an accomplished scholar with an extensive history of publishing and speaking in the field of relationships and prevention, with a deep background in research on communication and conflict management. He is a widely sought expert on marriage and romantic relationships, such as on Oprah, The Today Show, and in The New York Times, Time Magazine, Washington Post, Redbook, Men's Health, The Wall Street Journal, and USA Today. Howard Markman founded the PREP approach to bring the best of what research has to offer into strategies to help couples succeed in reaching their aspirations in life. He has co-authored 12 books including, We Can Work It Out, 12 Hours to a Great Marriage and the best seller, Fighting For Your Marriage.

Scott Stanley Ph.D. is a research professor in the department of psychology at the University of Denver and a co-owner of PREP, Inc. He is widely published, and is a noted scholar in the areas of commitment, couple development, and the prevention of relationship distress. He authors the popular blog "Sliding vs Deciding" highlighting research insights about commitment and relationship development. He has appeared in a wide range of major broadcast and print media, where he is sought as a relationship expert on marriage and cohabitation. Dr. Stanley has appeared in USA Today, Psychology Today, The New York Times, The Wall Street Journal, The Washington Post, The Daily Mail, and many others, and on shows such as 20/20, The Today Show, CNN, and Fox News. And has authored/co-authored many books, including Fighting for Your Marriage, The Power of Commitment & A Lasting Promise.

Galena Rhoades Ph.D. is a clinical psychologist and a research professor at University of Denver. She has published extensively and is widely known as an expert in relationship development, cohabitation, prevention, and program evaluation. She is internationally sought after as an expert on relationships by the media, including in her area of expertise regarding cohabitation. She is well-known for having developed and co-authored education curricula and programs about healthy relationships and making decisions in relationships that are used worldwide. She recently co-authored the "Before I Do" report for the National Marriage Project, which received wide press coverage. Along with appearances on Good Morning America, NPR, and FOX31 Denver, Dr. Rhoades also has been interviewed by Huffington Post, USA Today, the Atlantic, and the New York Times. In her private practice, she specializes in therapy with couples, particularly unmarried couples.

Howard Markman and Scott Stanley are owners of the PREP companies. PREP, Inc. is the company that brings this training to you.

When does the course start and finish?
The course starts now and never ends! It is a completely self-paced online course - you decide when you start and when you finish.
How long do I have access to the course?
How does lifetime access sound? After enrolling, you have unlimited access to this course for as long as you like - across any and all devices you own.
What if I am unhappy with the course?
We would never want you to be unhappy! If you are unsatisfied with your purchase, contact us in the first 30 days and we will give you a full refund.
off original price!

The coupon code you entered is expired or invalid, but the course is still available!